Radek Kalhous: “Photography is about light.” 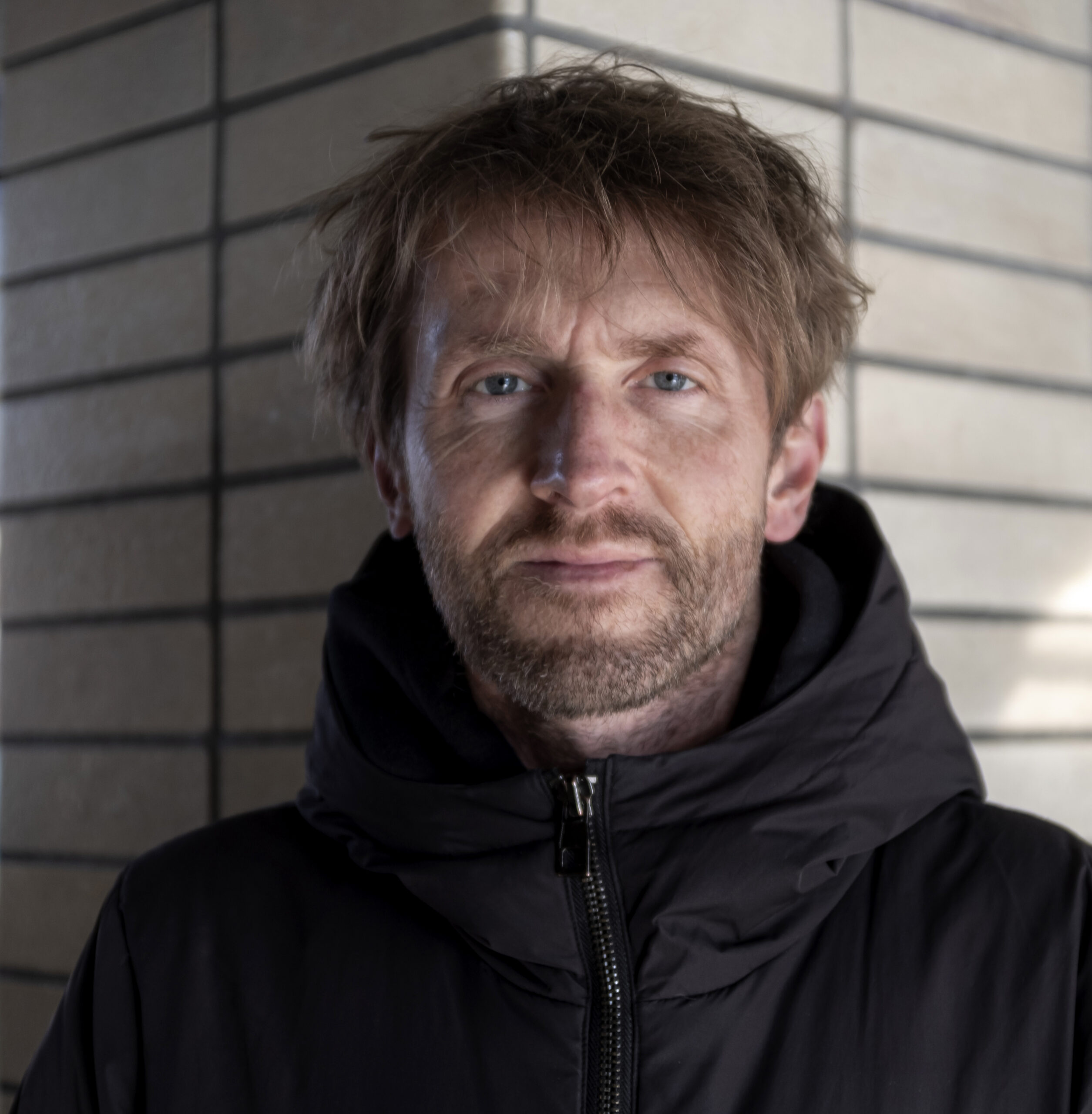 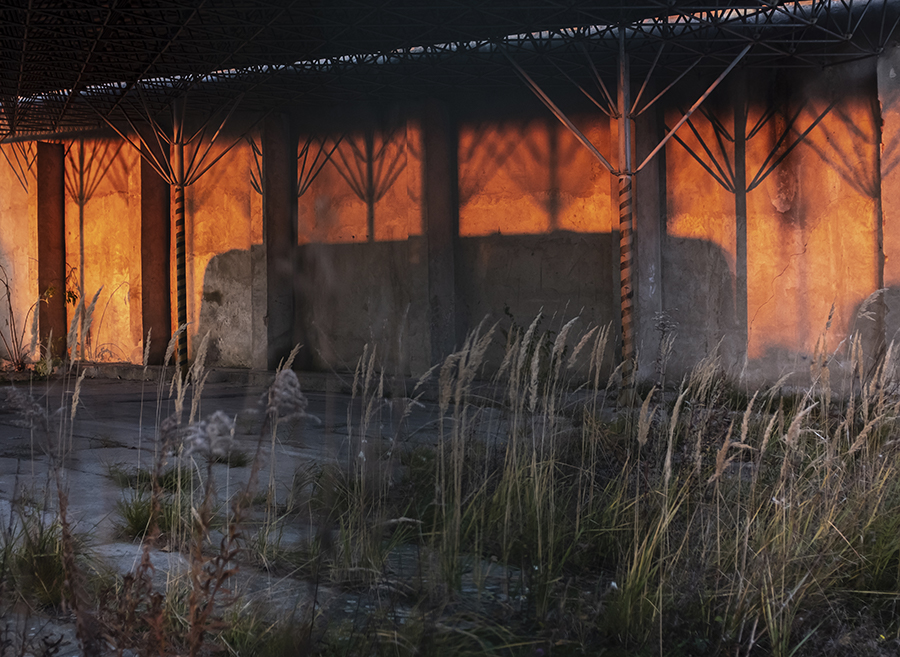 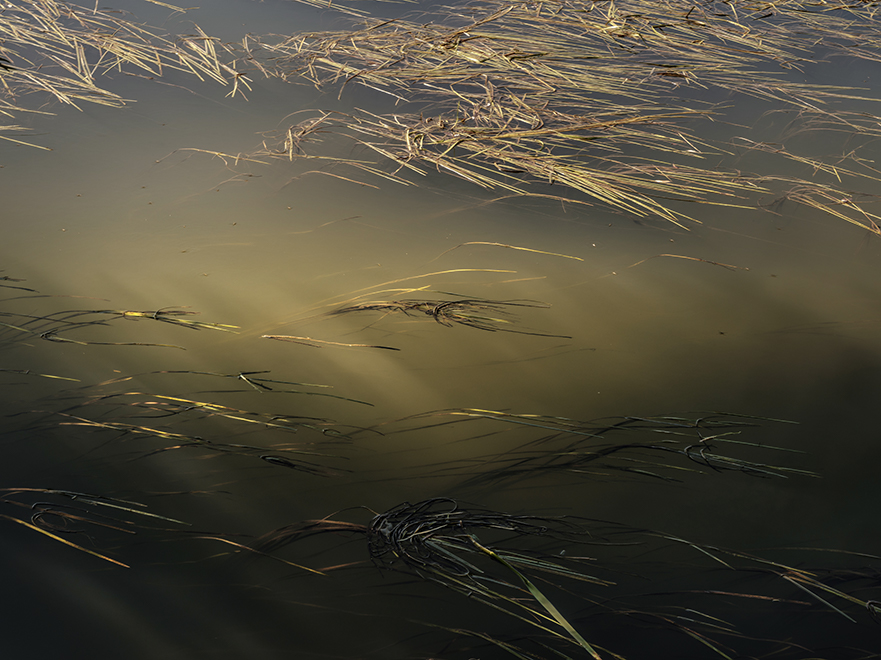 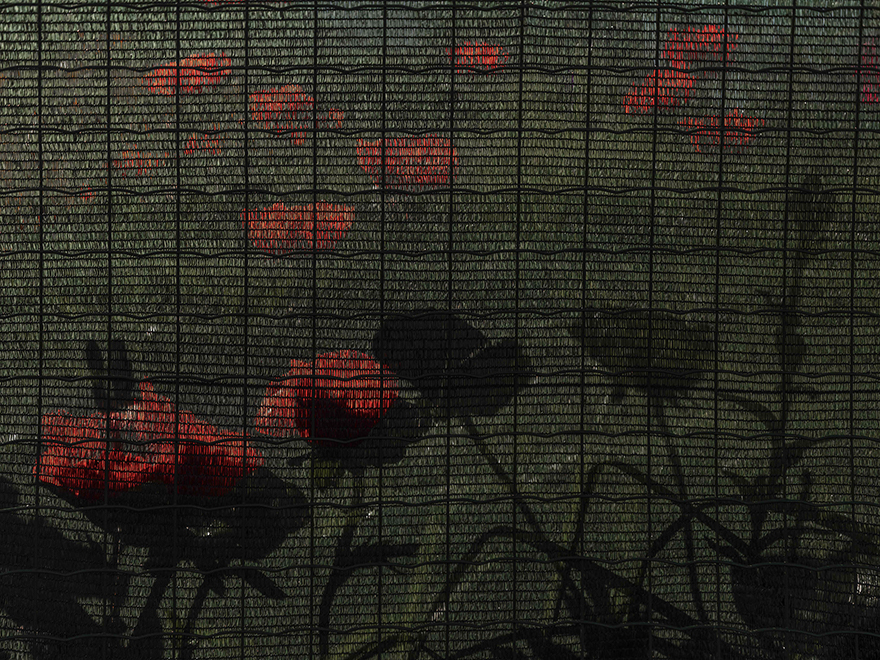 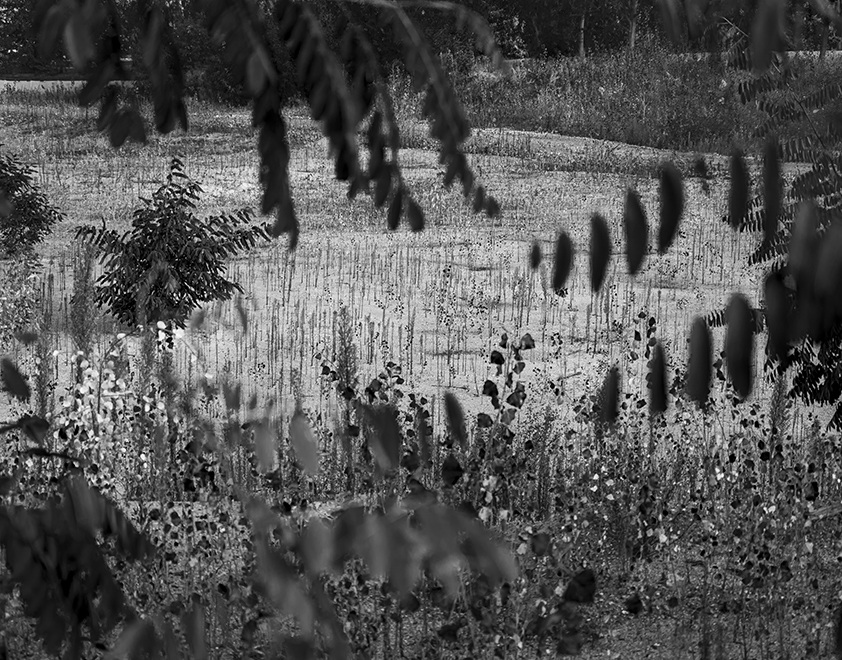 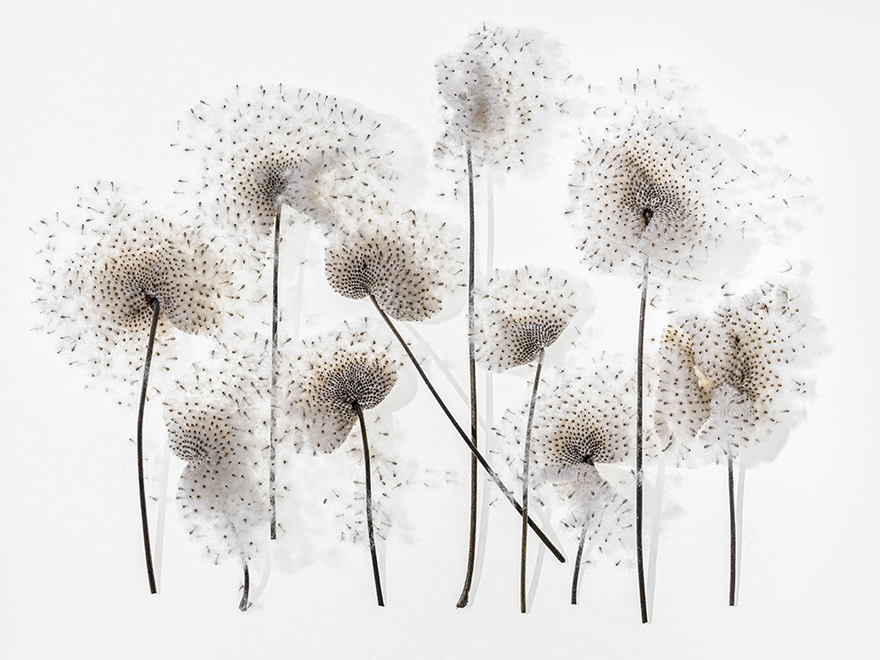 We talked to photographer Radek Kalhous, whose images have appeared in Time Magazine or on the cover of FOTO magazine and Proč Ne?! magazine, about how he works with light, how feelings are projected into his work and where he would like to take his photographic art next.

You have been in the photography environment for over 35 years. Your photojournalistic work has attracted the most attention, but now you are involved in a much different photographic genre. Can you describe the projects that have been pivotal for you?

My photography during the period when I worked as a photojournalist was mainly based on this profession. I photographed people a lot. In the early days it was sports. I photographed horse racing, Thai boxing or triathlon. But I wanted to get away from the descriptive nature of photojournalism and I tried to get more of a subjective point of view into my photos. I was also working on long-term subjects with a social subtext. The most important were probably the photos from the hospice and then the project “Ghost Hunters”, where I worked with the phenomenon of children’s dependence on IT technologies. I also photographed a lot of portraits. The “Images” series was important for me. In it I juxtaposed pairs of raw portraits of people from across the social spectrum, from the president to serial killers. My series on the Czech hardy community even made it into the pages of Time Magazine and was also the last project where I photographed people. The images from the Czech zoos I wandered through in the winter, when they were devoid of visitors, were already more about my feelings than descriptive messages. From that moment on I stopped being thematic and started photographing everything around me.

The Bohemia project was created more spontaneously than your previous works. How do you know if the project is closed for you?

Basically, it can’t even be called a project. It’s just a record of the environment I was in at the time. I was wandering a lot and the photography was just an added value. It’s more of an imprint of my mental state, a scrapbook of my emotions. The whole photography thing loosened up. I stopped caring about form. I didn’t think at all about whether the photos held together as a whole. What mattered to me was the record of my experience of this complicated time. That’s why I don’t even think about whether the project is finished. I don’t give myself any boundaries or limits for a long time. They only took away from my immediacy. I feel I’m moving somewhere and letting it flow.

In recent years, you have been shooting mainly in the city or landscape, while at home you create studio photographs of flowers. How are these two ways of shooting different?

They are different mainly in the way they work with light. In the city and landscape I look for light, in the studio I create it. But I don’t see it as a difference. Photography is about light. It enhances shapes, structures and gives the image mood and emotion. I can’t photograph when the sky is tinny. I do create light in the studio, but I only draw on the knowledge I’ve learned from sunlight. The fundamental difference is that there is no limit to the number of light sources in the studio, which makes the work very creative and fun. Moreover, I am not limited by the weather. But the essence remains the same. The perception of light.

In what ways do you think the shoot changed your perception?

I’m definitely more sensitive. I don’t analyze as much. I don’t try to understand things, I try to feel them. This quality is then subtly written into everyday life. I’m more at ease and trust my feelings, and that makes me more myself. The change of photographic equipment from smaller sensors to Fujifilm’s medium format has also played an important role, where I can work more plastically with the data and explore more freely which image design suits me better.

I’ve heard you say that reality is getting too tight for you when you’re shooting. Where might your photography be heading next?

That’s the thing I’ve been trying to figure out for the last few months. I can no longer capture the full power of my feelings and inner experiences through photography. I haven’t photographed much in recent months. I think I’m at a crossroads on how to proceed, I just need to figure out where all these paths lead. But I don’t have a map yet, so I’m just standing and looking at the sky. My camera is still hanging around my neck though. I’m letting it go, something’s gonna happen.

Do you listen to music when you shoot or do you like to work in the sounds that surround you?

It depends on the situation at the time. I usually escape the traffic of the city with headphones in my ears, and in the landscape where I try to find peace I perceive sounds as part of a complex perception.

What kind of music is best for you to shoot to?

It comes down to the specific mood. This is reflected in my playlist. It starts with classical music and moves through light jazz to hard rock. But lately, it’s more the classical stuff.

How is photography specific to you and different from other art forms such as music or painting?

It is definitely specific in the speed of recording or creating a specific result. Nowadays it is no problem to create a technically good photograph. I don’t have to know much about photography and the photo is still sharp and well exposed. But if we talk about photography as a work of authorship, it’s the same across the board. Photography remains just a tool to be handled skillfully. It is the only way for the viewer to learn something about the artist, his thoughts and feelings. In this respect, it’s the same as music or painting. I see art in general as the artist’s thought imprinted in a particular medium. Unfortunately, the technical ease of the photographic process is currently degrading this medium. But the principle remains the same. A timeless photograph must be an honest and true confession of the artist, regardless of trends.