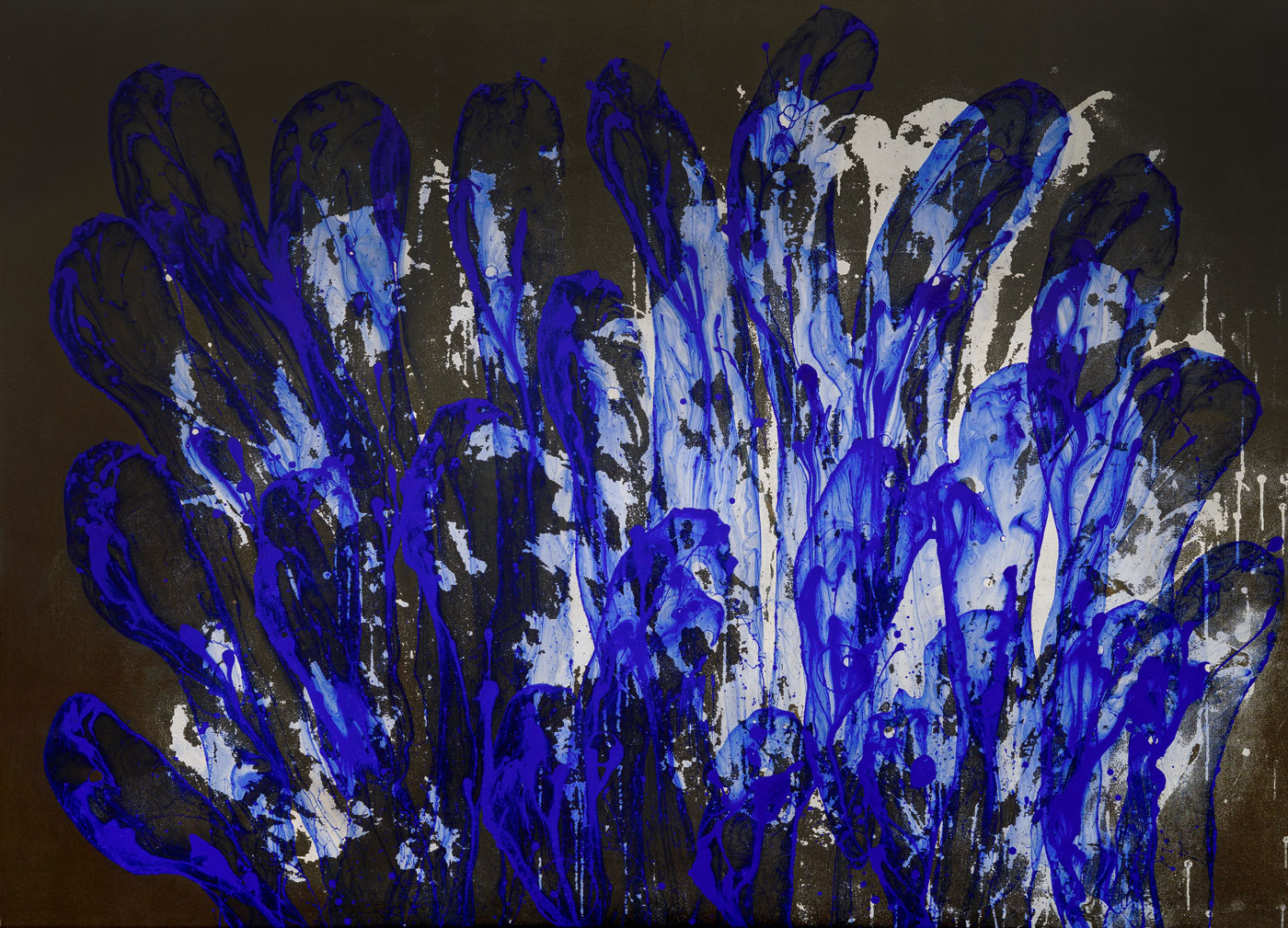 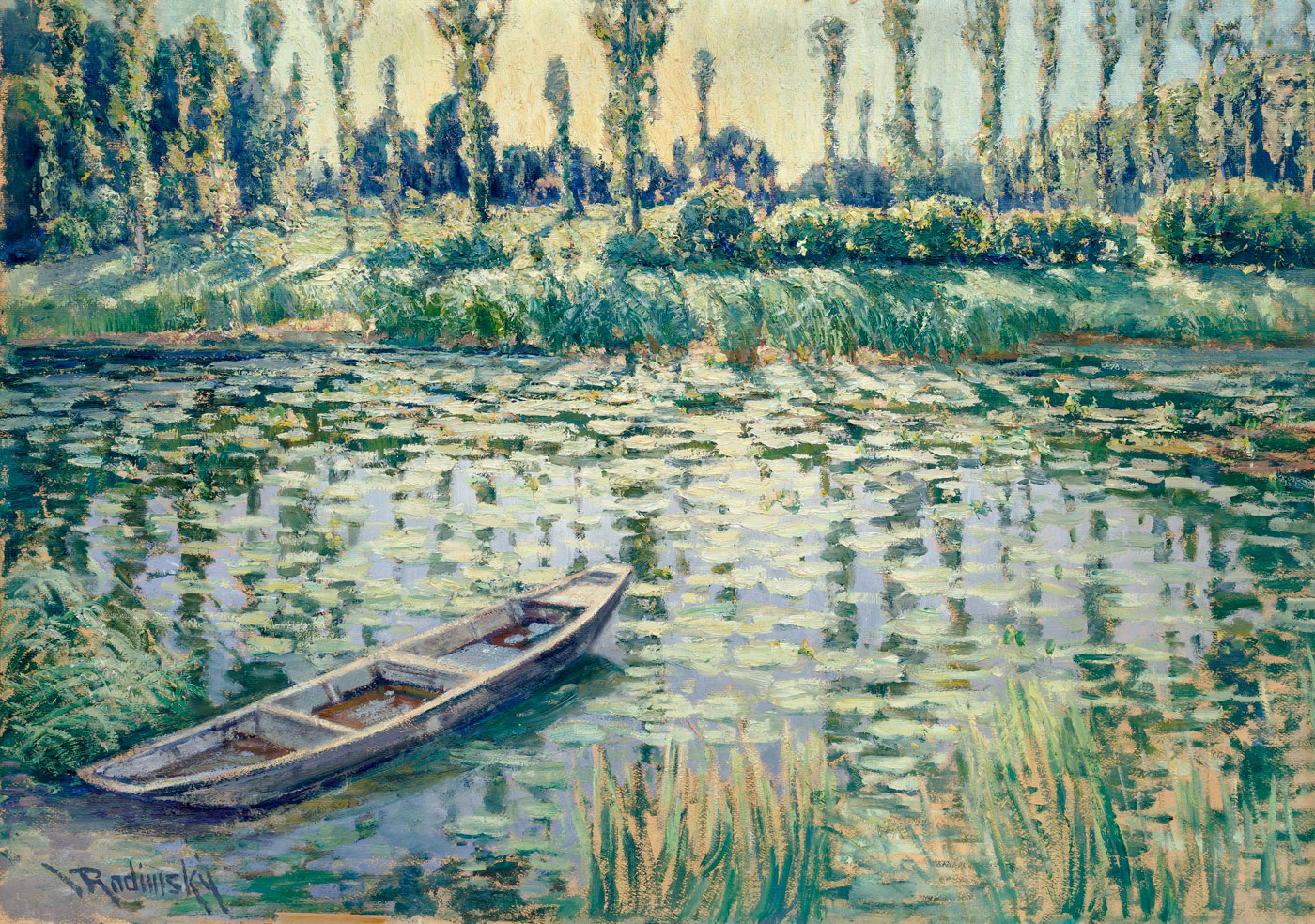 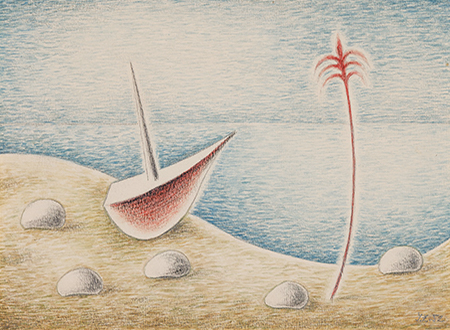 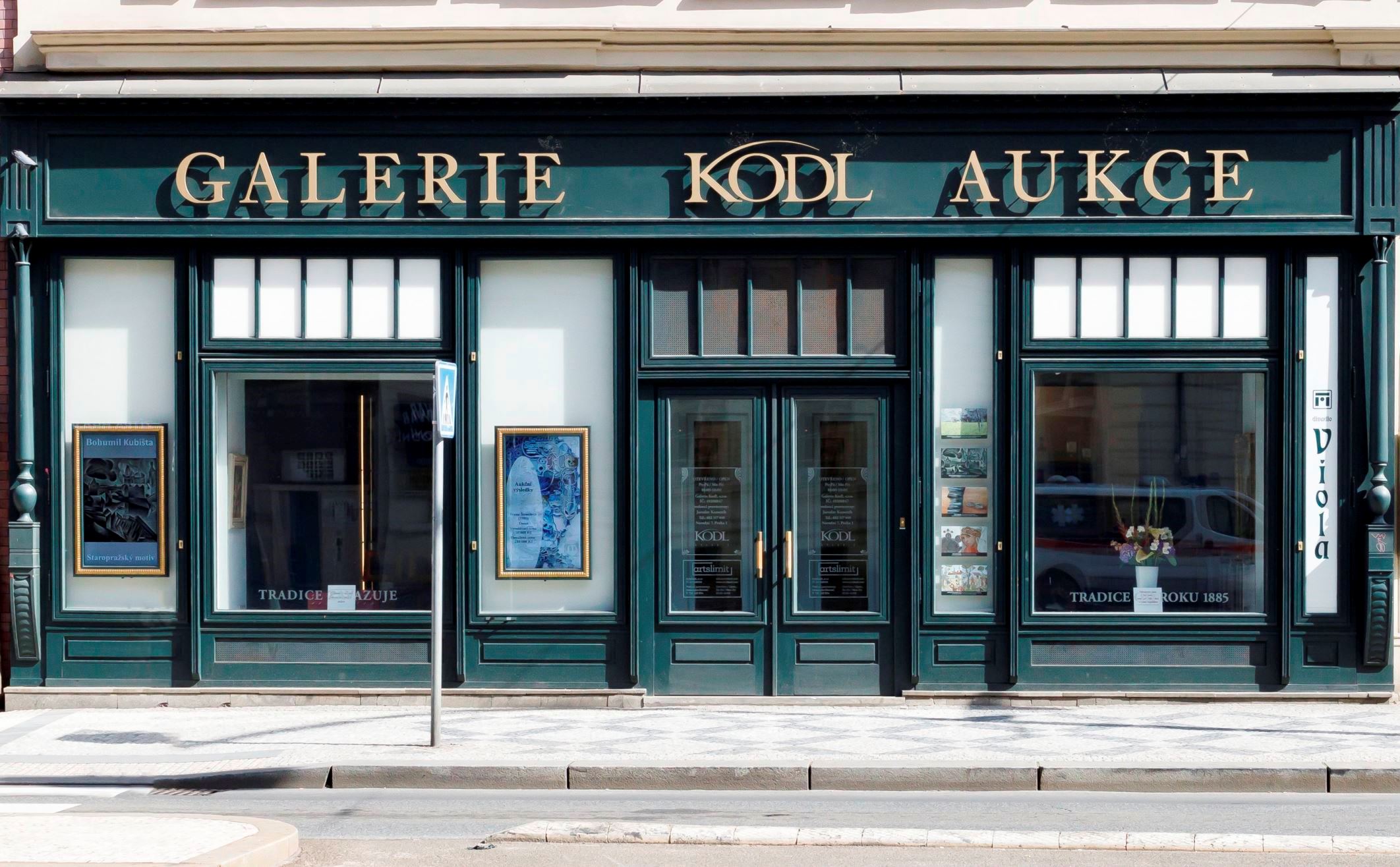 The online art auction organised by the auction portal Artslimit runs from 9 September to 2 October. A balanced collection of 19th and 20th century works with overlaps into contemporary work will be on display at KODL Gallery throughout the period. You can also bid and see the works in more detail at www.artslimit.com. We would be delighted to meet you in person during guided tours, which will take place on Tuesday 13 September for the public from 4 pm and on Thursday 15 September for festival pass holders from 5 pm.

The nineteenth century is honourably represented by the works of Karel Javůrk, Antonín Waldhauser, Jan Preisler and the so-called Czech Parisians – Alfons Mucha and Luděk Marold. The so-called Mařák school of landscape design, headed by one of its most important pupils, František Kaván, is exceptionally well represented. There are also works by other members – Alois Kalvoda, Josef Ullmann, Stanislav Lolk, Bohuslav Dvořák and Ota Bubeníček. The auction also includes characteristic works by one of the most sought-after Czech landscape painters, Václav Radimský, depicting river landscapes and demonstrating the artist’s deep roots in the tradition of French Impressionism.

The twentieth century is represented by drawings by František Kupka, Václav Špála and graphic works by Vojtěch Preissig. From the turn of 1906-1907 comes an early canvas by Jiří Kars entitled Drinkers, a copy of a work by the master of Spanish Baroque painting Diego Velázquez, which Kars studied in detail in Madrid’s Prado during his Spanish sojourn. One of the other works is an extremely rare painting by Otakar Nejedlý, entitled From Ceylon, representing the artist’s most prized period.

If the names of prominent representatives of Czech modernism and the avant-garde are mentioned here, we must certainly not forget František Tichý, whose work is presented in the graphic work Paganini, which belongs to the artist’s cycle dedicated to the famous violin virtuoso of the Romantic era. A characteristic example of Jan Zrzavý’s work is the work entitled Boat on the Coast, depicting a harmonious, dreamlike scene rendered with great care and sophistication. The auction will include, among others, a drawing by Josef Šíma from the important post-war period, in which the artist arrived at impressive, luminous scenes whose originally landscape character he transformed into an almost abstract representation. The exceptional collection also includes several works by one of our most important photographers, František Drtikol.

The art of the second half of the 20th century is represented by several outstanding personalities of Czech art. We can find here works by Vlastimil Beneš, Vladimír Boudník, Jaroslav Serpan and Karel Těšínský. The monumental canvas by Jan Kotík entitled Blackboard, stylistically representing the artist’s important stage of spontaneous expressive gestural painting, is a rare work for collectors. Four drawings also present the work of the Czech painter, sculptor and graphic artist Karel Malich, often mentioned in the context of the art of the so-called “new sensibility”. Sculptures by Olbram Zoubek, Jaroslav Horejc and Jiří Bradáček will be among the sculptures in the auction. The collection of 20th century art is complemented by three graphic sheets by one of the most prominent Czech representatives of geometric abstraction, Jan Kubíček, from the artist’s estate.

This year, the contemporary art scene does not lag behind the busy and collectible auction selection. For example, you can look forward to a large-format canvas by Jiří Georg Dokoupil, which was created by printing coloured soap bubbles and thus represents a radical rethinking of classical painting techniques, which resulted in the artist’s complete freedom of expression.