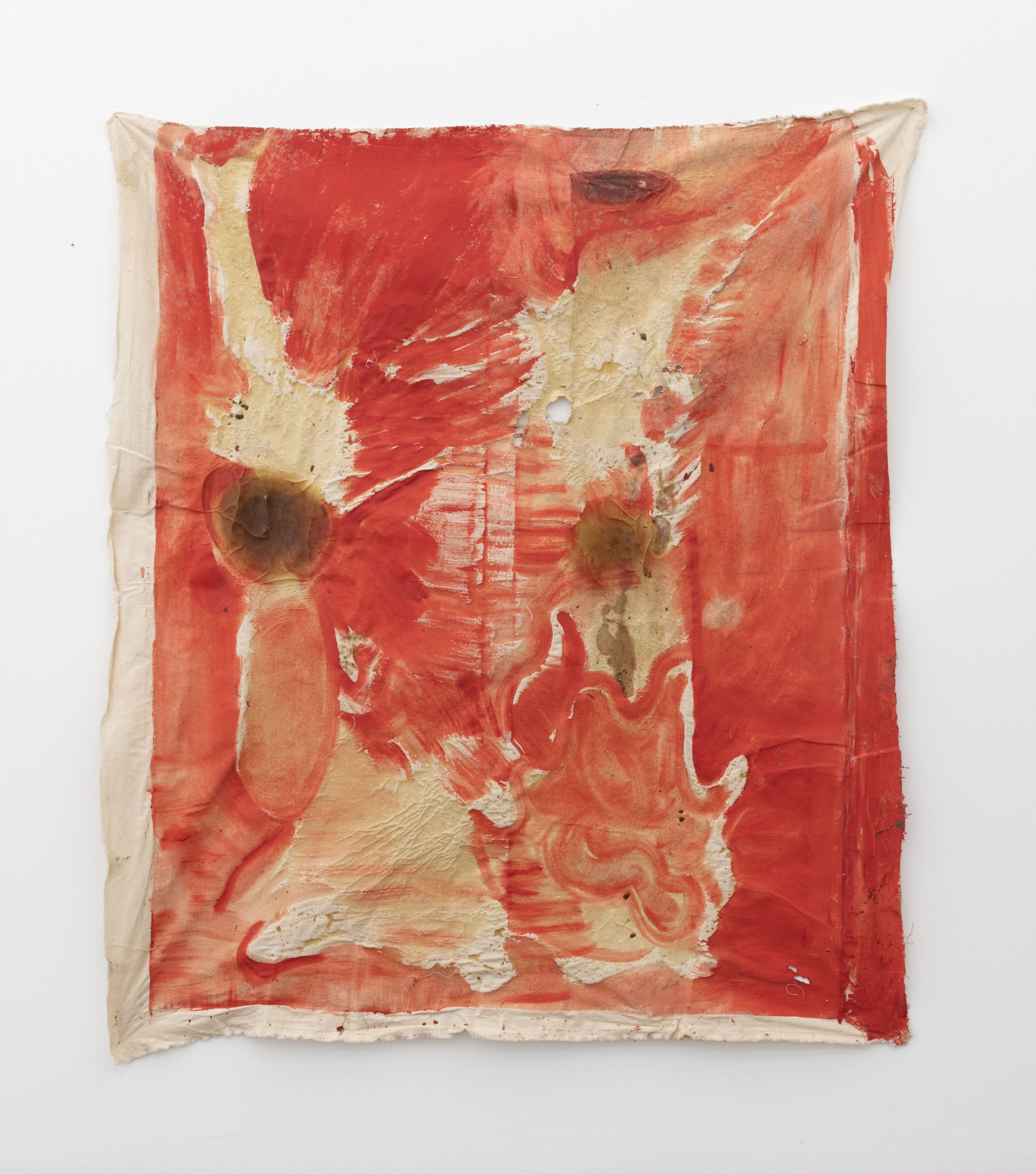 Fragility has emerged in recent years as a key concept through which to reimagine both human and ecological conditions. The exhibition fragilités unfolds the concerns, visions, and sensibilities expressed by artists who have engaged deeply with fragility and reflected on its tensions, complexities and paradoxes. The traditional meaning of fragility – weakness, powerlessness, passivity – is challenged, and claimed instead as a source of force and agency that encourages sustaining interdependencies.

The exhibition brings together several generations, beginning with a web of connections between the oeuvres of Louise Bourgeois, Maria Bartuszová, Geta Brătescu and Alina Szapocznikow. Sensual and reflective, the transformative fragility in their work proposes alternatives to the dominant ideas of the human body as a complete and integrated entity. Distinctions between wholeness and fragmentation, sensuality and abjection, male and female remain blurred in the organic fluidity of their forms. Their innovative explorations embraced what we might today call the écologie du sensible, a profound intuitive attention and response to our environments.