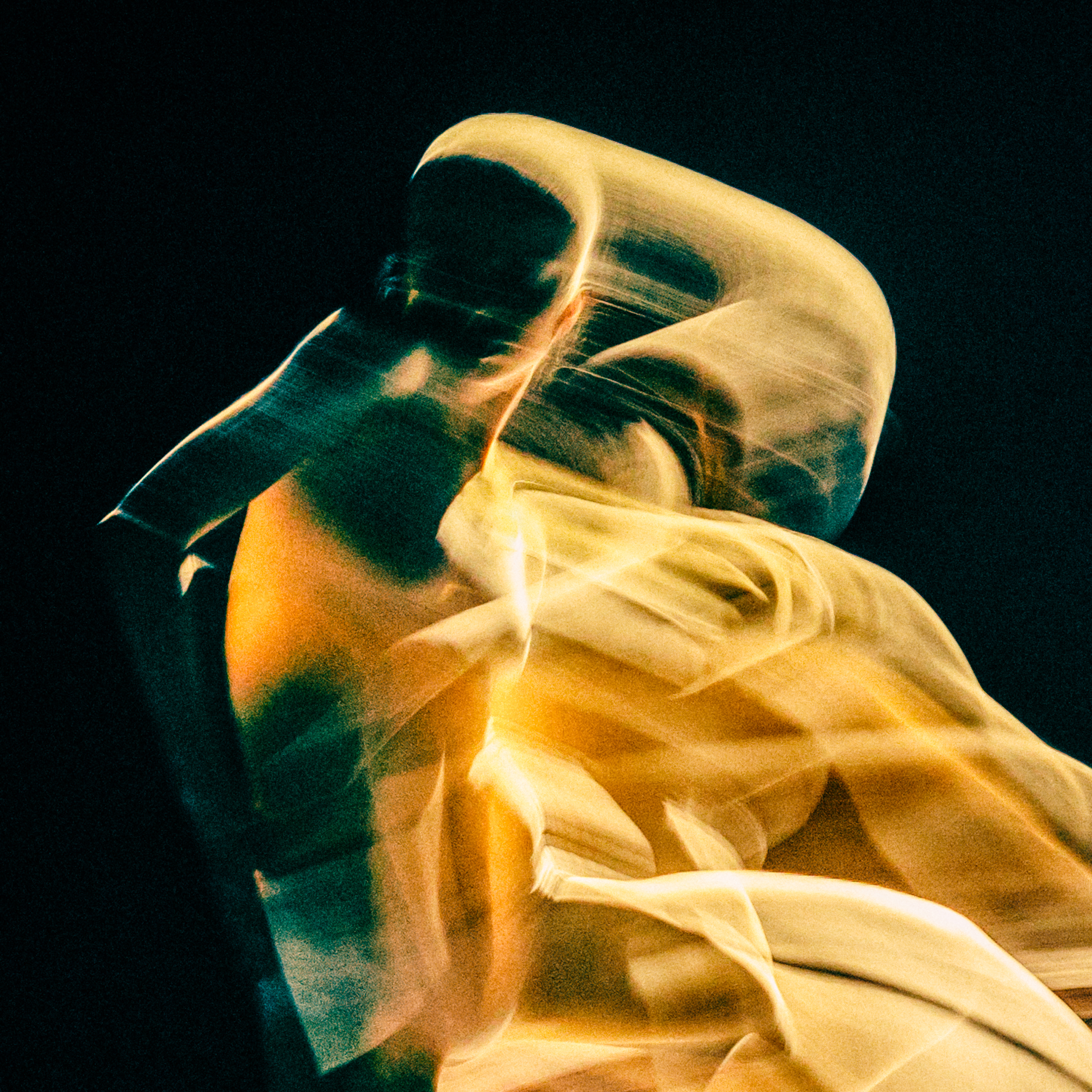 In the 1990s, Zdeněk Sokol was one of the most important and successful domestic art, advertising and portrait photographers. Between 1988-1994 he was a member of the photographic group Bratrstvo, which significantly influenced the development of Czechoslovak photography in the twentieth century. At the turn of the millennium, Zdeněk Sokol gradually left the medium of photography, only to retire completely and devote himself to other projects.

After a long hiatus, he returned to photography in 2016, and his collaboration with the National Theatre in Prague, which he started in 2021, provided him with intense inspiration for his work. It offered him an extraordinary artistic environment and a strong artistic impulse, which Zdeněk Sokol has been processing not only as a photographer of this art house, but also in his free work. It was this environment that allowed him to build on the period of his greatest creative momentum in his free work, which coincided with his time in the Brotherhood. As before, his staged stories on stage allow him to see real life through gestures. This time, however, in a new, distinctive form.

The New Stage of the National Theatre Foyer