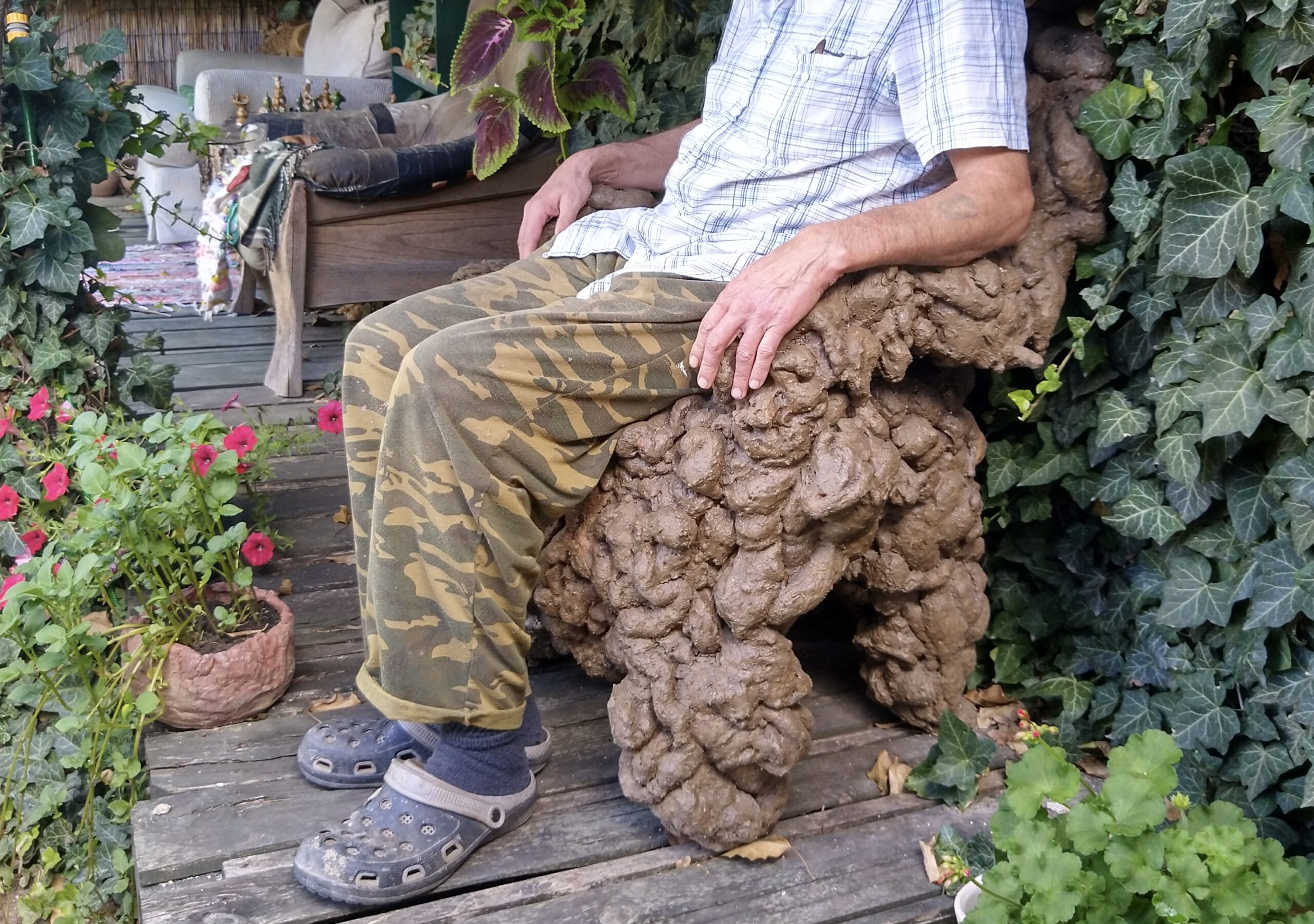 Marian Palla (1953) belongs to the oldest generation of artists of the Brno conceptual circle. The exhibition focuses on his material work, which is usually determined by a semantic play between visual and textual meanings, exposing the paradoxes and absurdities of general principles and conventional ideas about art and the world around us. One of Pall’s most fundamental materials is clay, which he has made an essential part of his actions since the early 1980s. However, he also began to create objects, assemblages and paintings out of clay, and in the last decade he has added the creation of “non-utilitarian” ceramics, which represent another way in which we can free our minds from established conventions and come at least a little closer to knowing what it is all for.