NET – IN THE NETWORK OF ART: JÁN GAJDUŠEK

Home / Events / NET – IN THE NETWORK OF ART: JÁN GAJDUŠEK 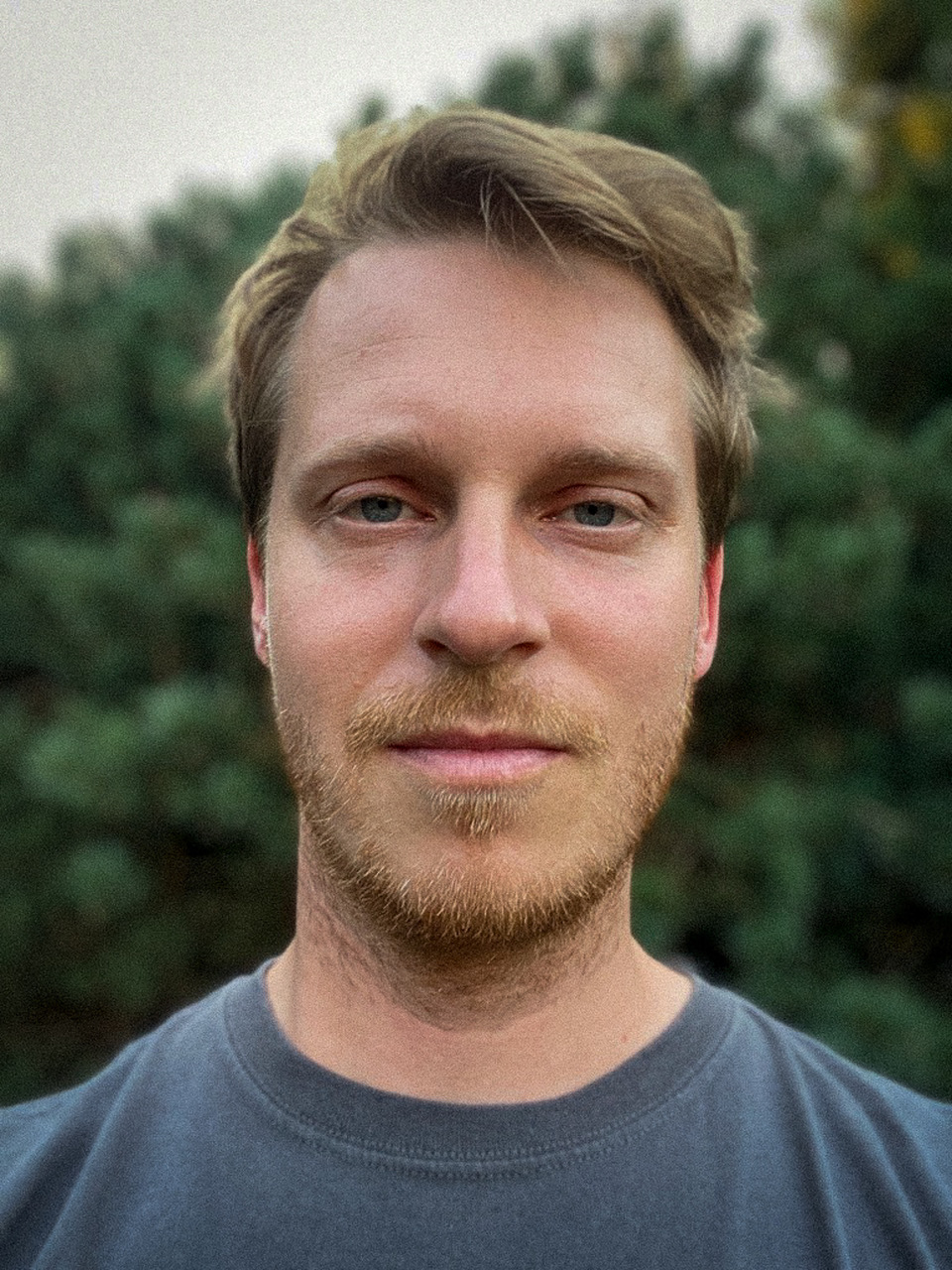 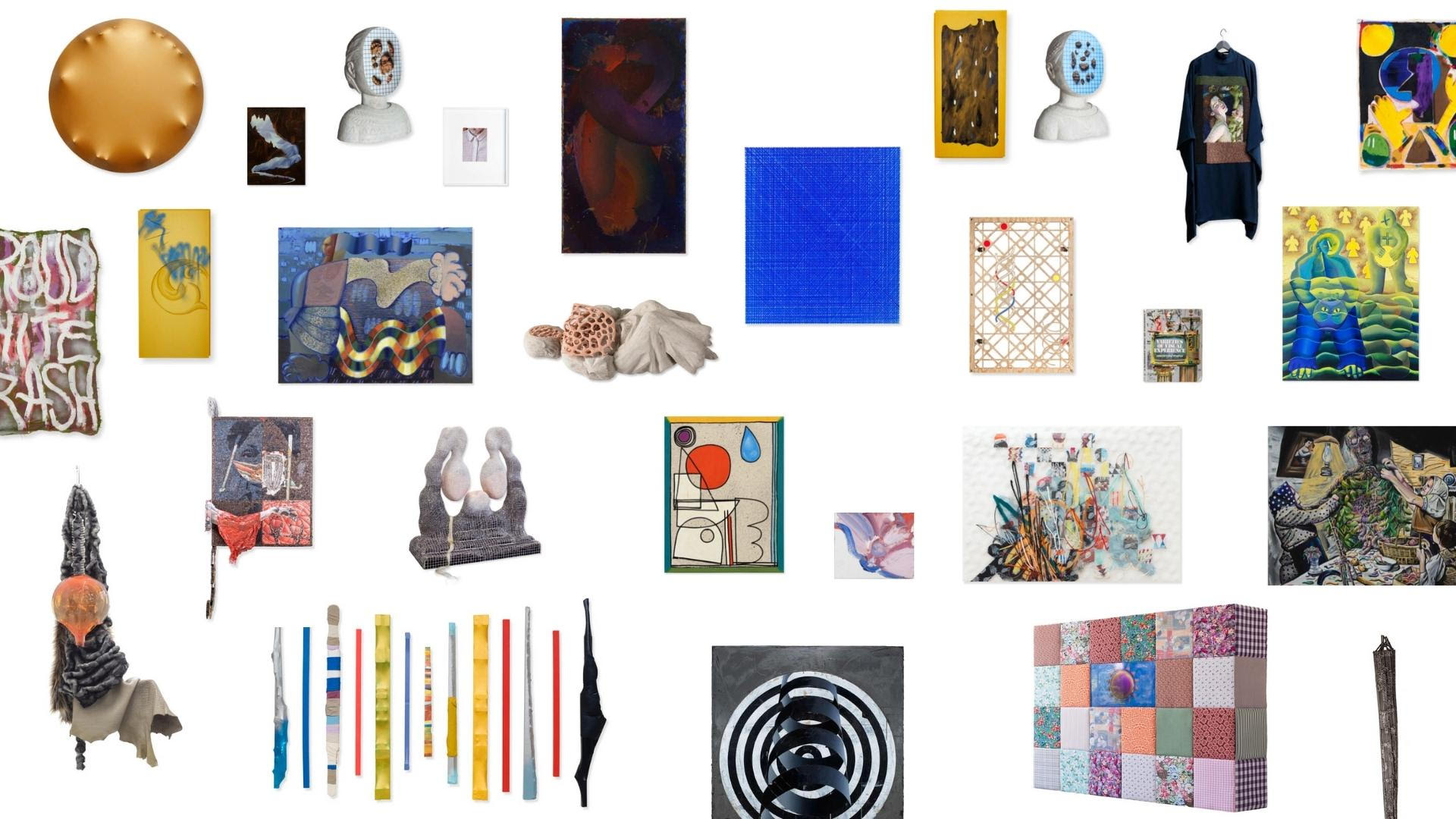 The seventh episode of the NET podcast is dedicated to the work of a curator and the differences of curatorial work in the field of museums, galleries and private collections. Ján Gajdušek shares his experience of building a collection for Kateřina and Jakub Havrlant.

Ján Gajdušek, a young curator who has had two successful projects that have contributed to making visual art more accessible to a wider public. In the public space it is a book guide to the gallery scene in Prague called Curator and in the online environment the Origoo platform. He is currently studying at the Department of Theory and History of Art at the UMPRUM in Prague, and since 2019 he has been behind the exhibition programme of the Holešovická Šachta Gallery and is the curator of the Havrlant Art Collection.

“Meda Mládková was at the beginning of my interest in art, I met her in 2012 at the opening of Milan Grygar’s exhibition, then I got a job at Kampa and thanks to that I got into art practice,” explains Ján Gajdušek how he became enthusiastic about contemporary art through his encounter with Meda Mládková and adds how his meeting with the leading Czech art collector and founder of the Kampa Museum influenced Kateřina Havrlant as well.

“Later, me and Kateřina and Jakub Havrlant visited exhibitions and art studios, and around 2015 we agreed on a more systematic collaboration. It was decided that a collection could be created that would focus on the youngest art,” Ján Gajdušek adds. The work of a curator of a private collection involves a lot of production work, continuous communication with artists and monitoring developments in a rapidly evolving environment. Based on many factors, the curator then makes recommendations to collectors, as the collection should ultimately resonate with their personal tastes.

“Private collections that don’t have a curator are often ” contaminated ” with things that don’t belong there, they don’t have consistency. Meda Mládková did the same, the person who recommended artists to her was Jindřich Chalupecký,” Gajdušek cites a textbook example of collaboration to create a quality collection.

The Havrlant Art Collection now includes 29 artists and 135 works, including 115 paintings and 20 objects. “You can see in some of the artists early on that they are their whole personality in their work, that they don’t quit and that they do it the best they can – sometimes in a scientific way. Not only do they put a piece of themselves into it, but they’re also very educated about what art looks like in the world,” Gajdušek says of how he tries to predict what will endure and what works will stand up in five, 10 or more years.