NET – IN THE NETWORK OF ART: Jindřich Chalupecký

Home / Events / NET – IN THE NETWORK OF ART: Jindřich Chalupecký 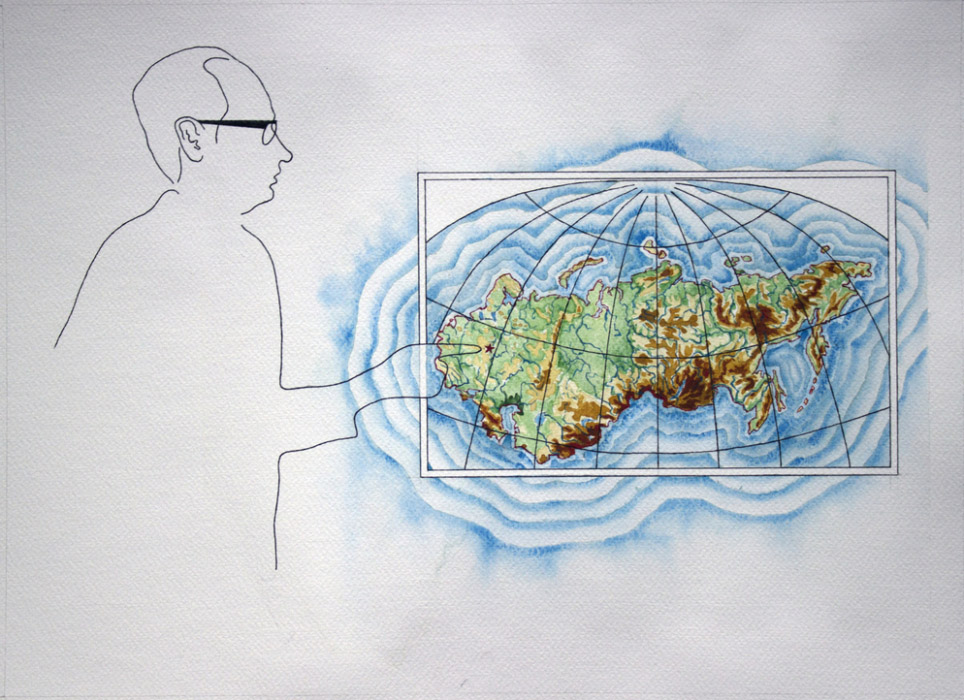 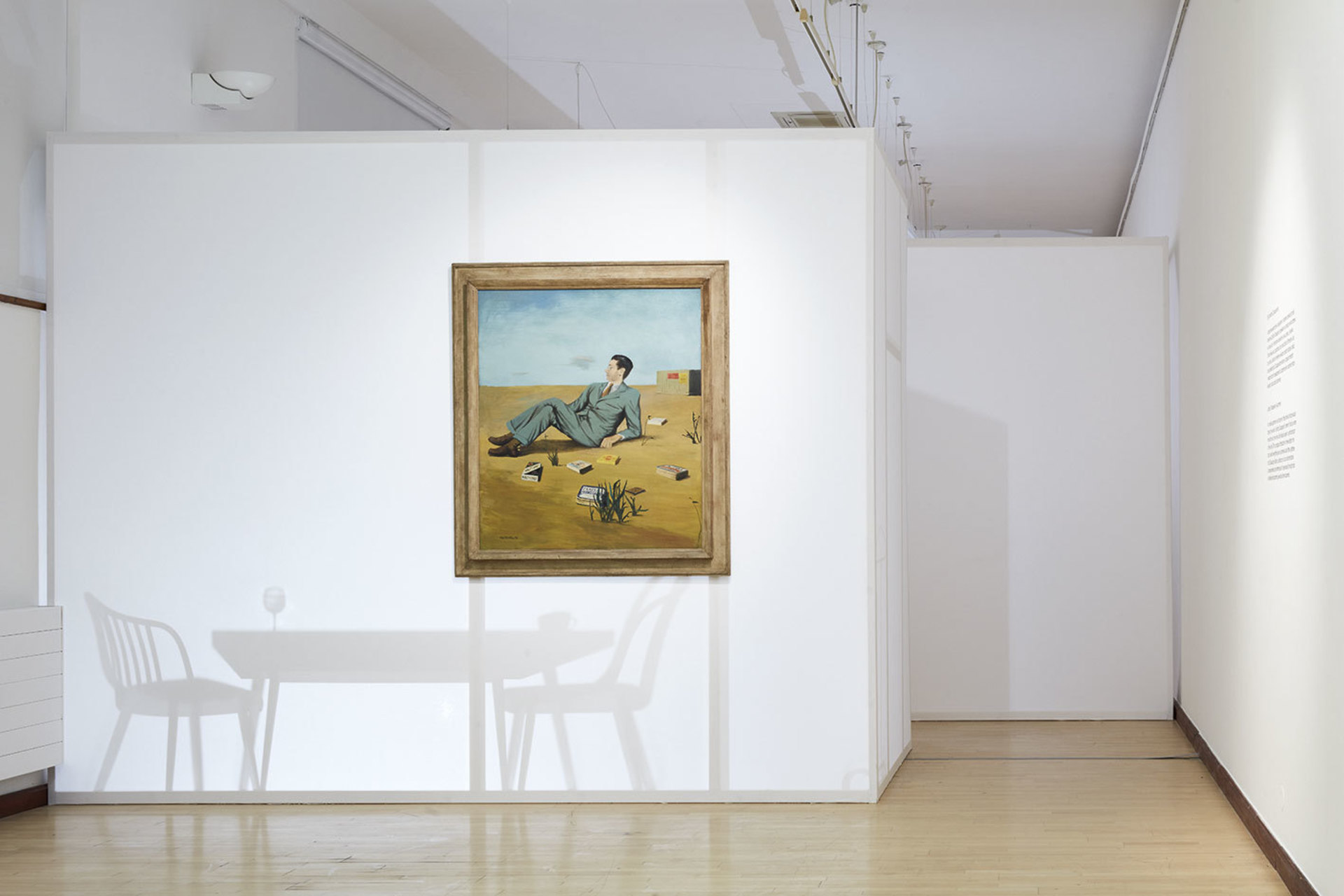 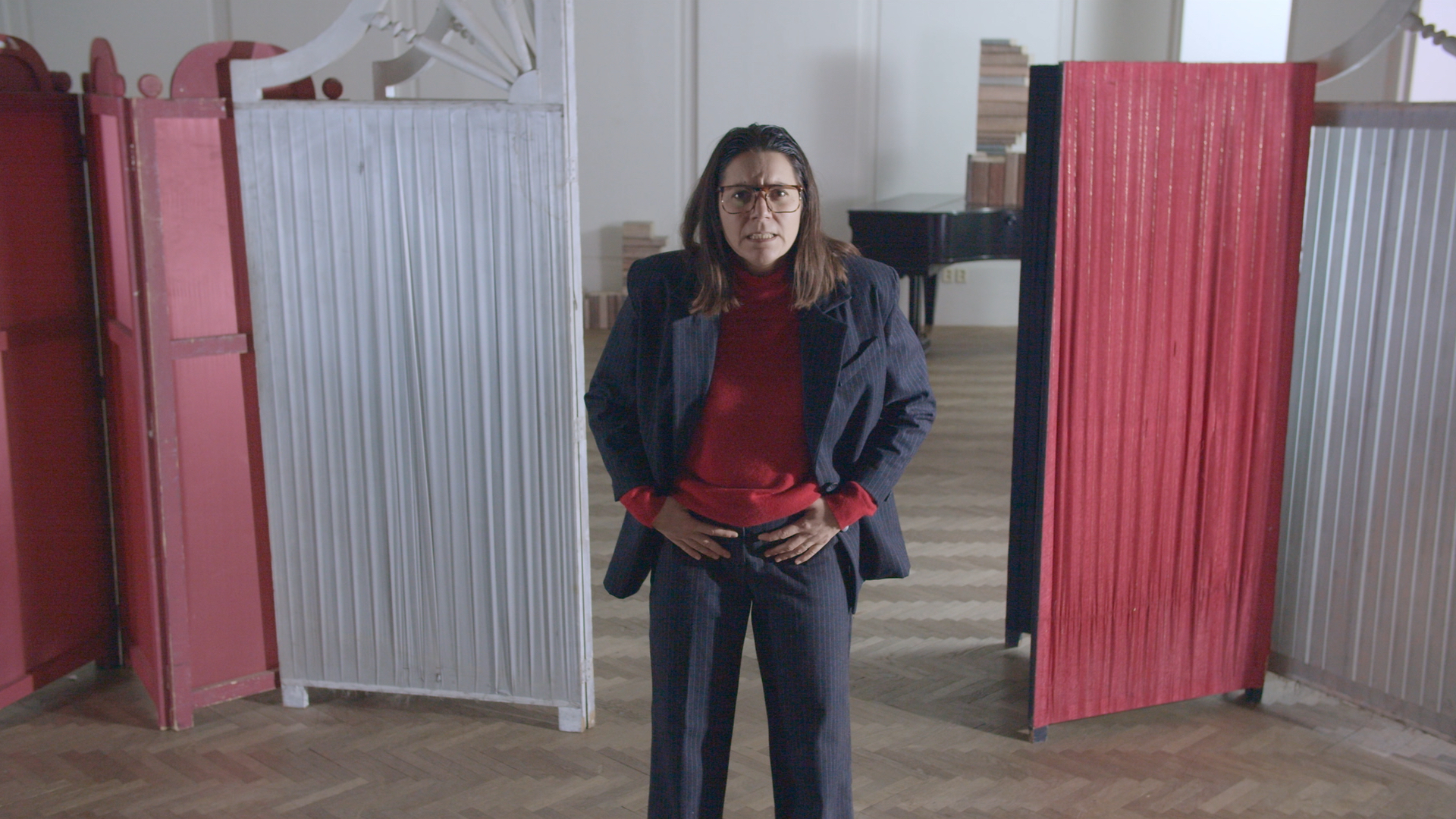 The fourth episode of the NET podcast series focuses on the person and connections of Jindřich Chalupecký, one of the most significant personalities of Czech art in the second half of the 20th century.

“Jindřich Chalupecký was very careful to build a network of contacts; when he learned about an interesting foreign personality from the art world, he simply wrote to him. He corresponded with artists, writers, gallerists and critics,” explains Tomáš Pospiszyl.

In the interview, Tomáš Klička and art historian Tomáš Pospiszyl focus on Chalupecký’s network of international and domestic collaboration, which is one of the subject of the exhibition The Worlds of Jindřich Chalupecký.

A review of the exhibition can be found in the May issue of ART ANTIQUES.

You can subscribe to the podcast on Spotify and Apple podcasts.