NET – IN THE NETWORK OF ART: René Rohan

Home / Events / NET – IN THE NETWORK OF ART: René Rohan 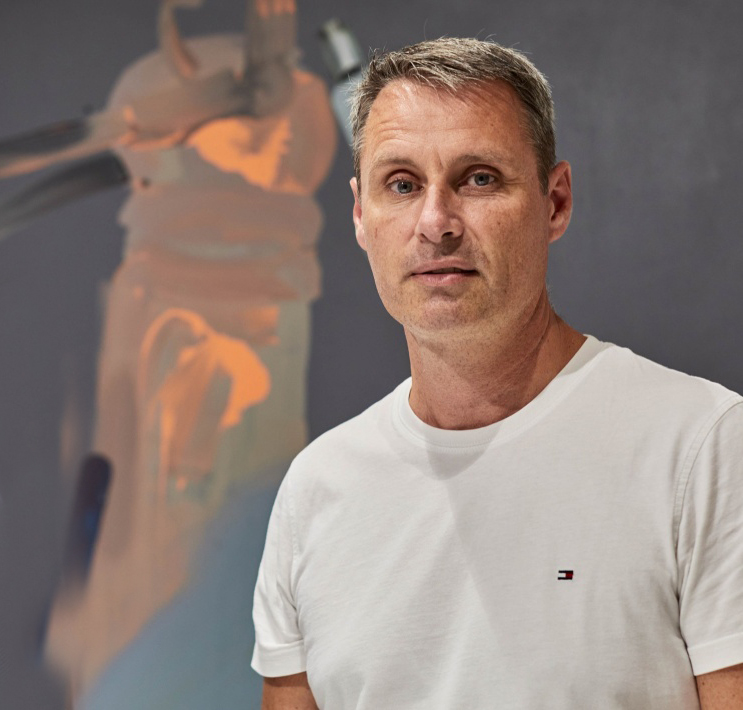 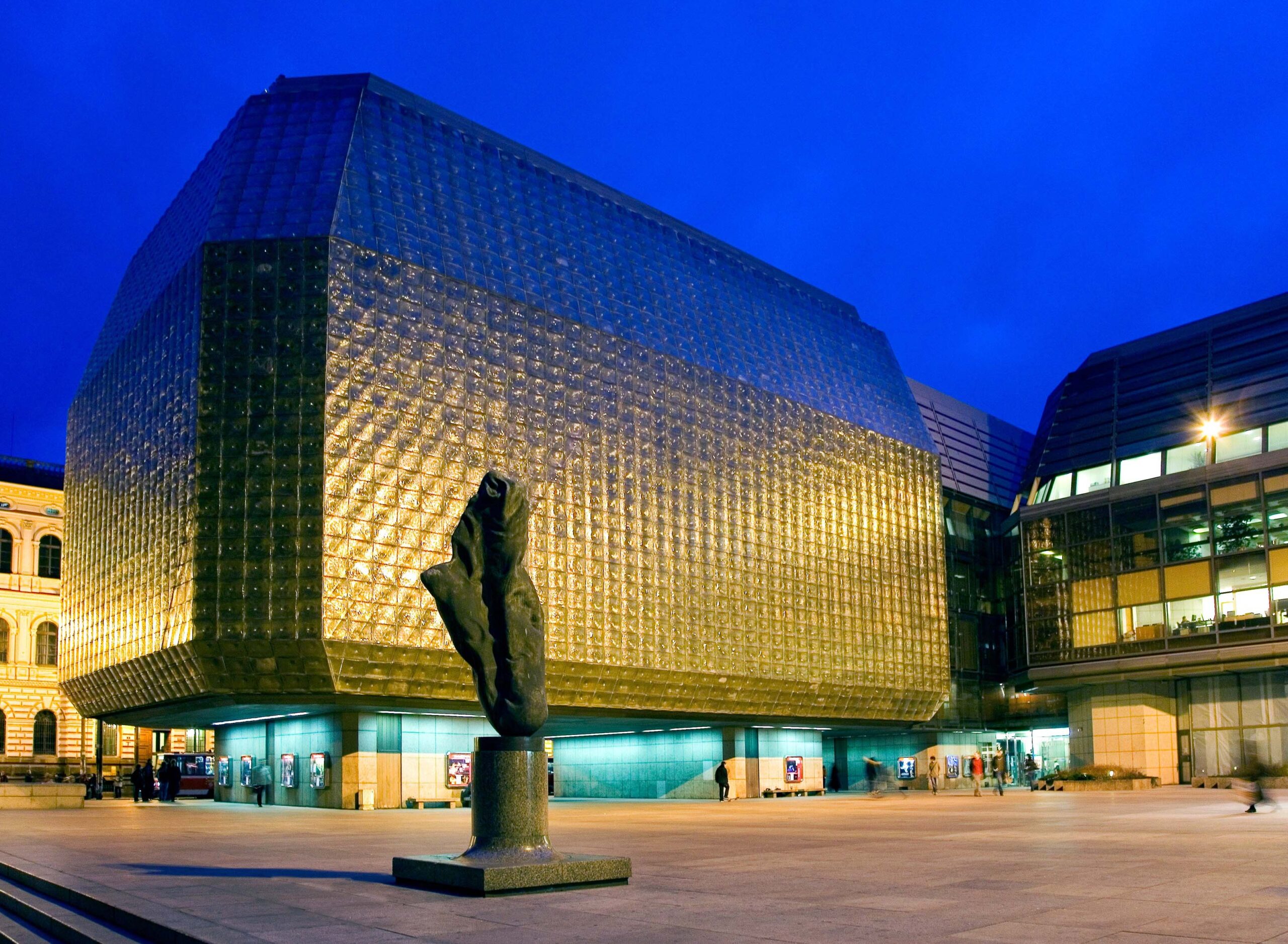 In the third episode of the podcast, we chat with René Rohan, an artist who exhibited at the Venice Biennale in 2003, but after that preferred to focus on working in art service. You’ll hear how the connections around art are formed to support its running and why one of the largest art transport and storage companies decided to promote the NFT format through a competition.

„Primarily, it should be a quality artwork, and if you sell it for crowns, dollars, or bitcoins, ethereum, or callisto, it doesn’t matter, because the important thing is that it’s quality art that has value and will keep that value, and if someone wants to buy a quality artwork, I already prefer to call it – digital art – than NFT, because NFT is actually just a process of how it can get decentralized to the whole world and anyone who likes art can get NFT,“ René Rohan describes what interests him about NFT and why he and his partners from Artefin decided to organize a competition to show the potential of this format.

The competition for the best NFT – digital artwork is open to all visual artists. Even artists who have not had experience with the production of the NFT format before can enter. The ten best NFT concepts will be shortlisted and Artefin Gallery will support their final realisation.  Of course, an already created NFT project can also be submitted. The deadline for submissions is 20 June 2022, the form and further information can be found on the website soutez.artefin.cz and on the website of Prague Art Week, which is the media partner of the competition.

René Rohan studied Intermedia Production at the University of Ostrava. He was a member of the artistic group Kamera Skura, which became famous for its exhibition at the Czechoslovak Pavilion in Venice. The leitmotif of the Superstar project (2003) was a three-metre high statue of Jesus Christ dressed in sportswear and exercising on gymnastic rings in the position of the crucified. After 2003, however, the art transport and storage business took over, and he and his partners recently expanded the business to include an investment fund and a gallery. In the multifunctional complex in Měšice, where the company is based, you will find not only the headquarters of a certified international art transport company, but also sophisticatedly secured warehouses and depositories hiding the most valuable works of art owned by Czech collectors as well as curiosities such as the statue of Marshal Konev from Prague 6.