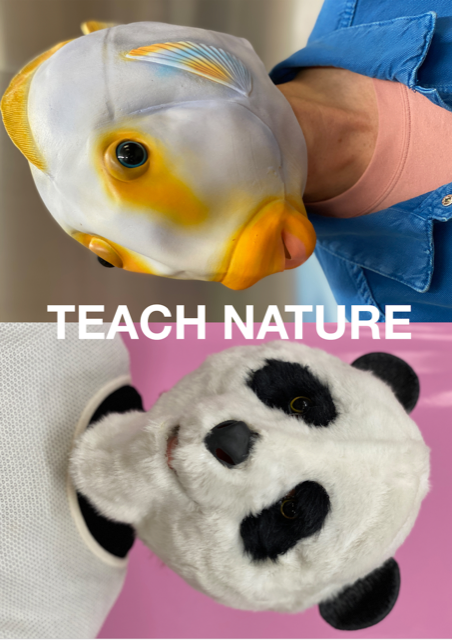 For a long time, when I was a small child, aged 6 or 7, I thought the world was made up of fragments. There was my parents backyard, a stone-panelled patio with chairs painted green and a luscious constellation of fruit trees that bore no fruit. There was the school bus with blue and red spotted seats that made you sit crooked, caved in by time and the many behinds that sat in those very seats decades before I was born. There was the beach, the epitome of nature in my eyes and the plastic gas station with a Rosenberger restaurant inside, which then mysteriously grew up to be a McDonald’s the gates of which became the portal that I travelled through to go on my summer vacation. The beach was my favourite place. I still remember the smell of the waves and the sea salt eating away at my skin in the sun. I hated those hole-in-the-floor toilets that were a compulsory experience with many Mediterranean resorts at the time. Now I rather prefer them.

With the passing of time I find myself reminiscing in a bar, swishing my drink of choice (Blaufränkisch) in my mouth before I swallow. The rich, spicy taste is subtle, and I look forward to these moments with great joy, like the expectancy of sliding into freshly washed sheets at nightfall. The climate monster under my bed already existed back then, we called it Global Warming. These conversations about ecology and climate change have become so omnipresent in recent years, looming above my head everywhere I go, that I myself, have started to forget the true meaning of this crisis: I stopped being alarmed. I turn to my friend sitting across from me with this dilemma, “By the time this planet becomes uninhabitable, we can just move somewhere else, science is working on it” they answer me, as though moving to Mars is as easy as going to the beach. The music in the bar slows and the dancing lights overhead bring my attention to a disco ball, I watch it spin like a merry-go-round, marching on without a break like the planet with live on. The sparkles of the ball blanket the faces of my friends, the bartender, the stereo… the rising temperatures, the resulting pandemicene, the never ending wars that bring us closer to annihilation are ever present in the atmosphere like the hum of a fridge when you’re sleeping in the kitchen. We live in a growth-based economy that needs steady consumption in order to grow. Mass consumption requires mass production. There is no ethical consumption under capitalism. Even when it all fails and science comes up with a protective, dome-like paradise city without pollution or climate issues outside of our planet, it’ll only be accessible to the 1%. The rest of us will be back on Earth.