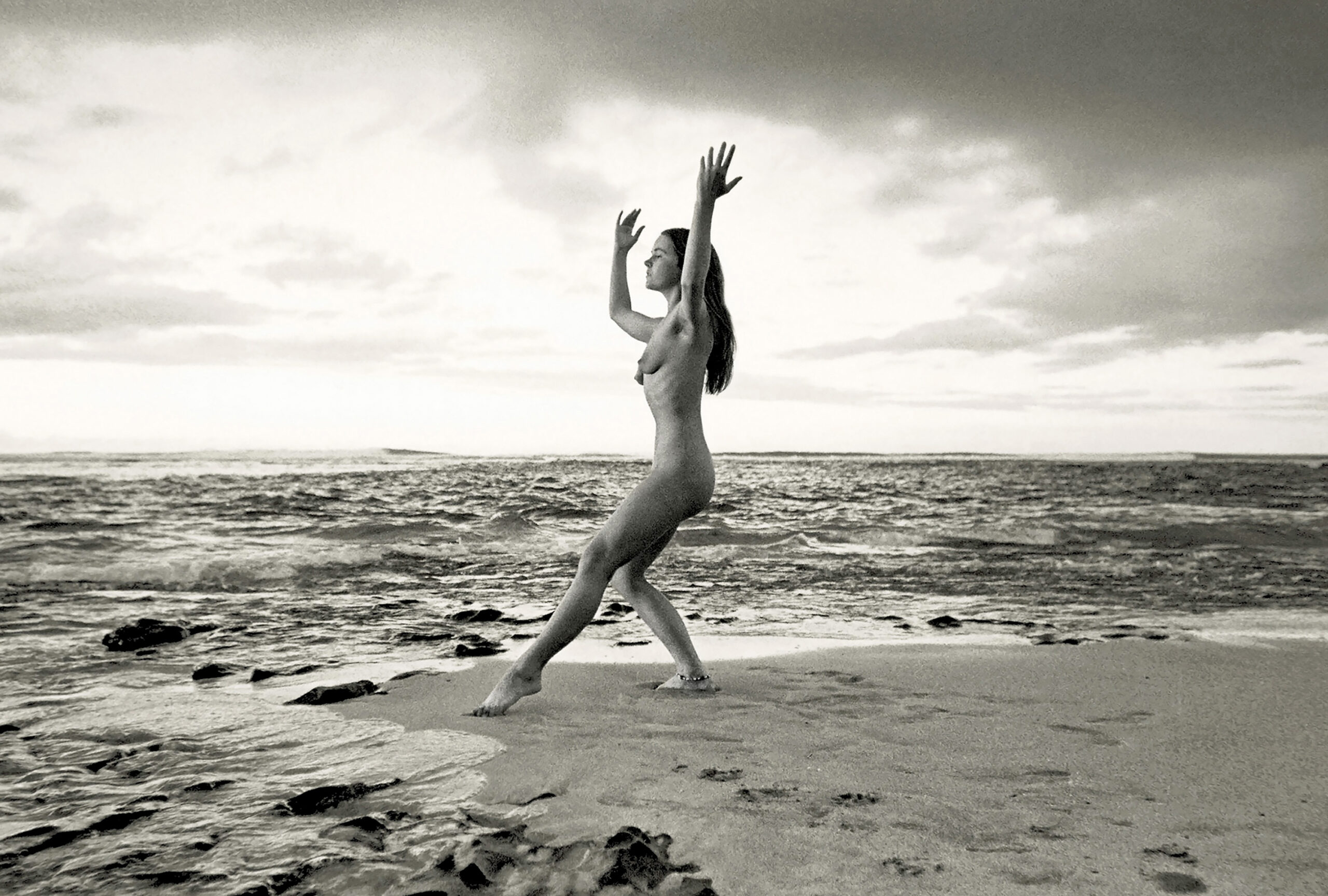 Photographer John Wehrheim was in the right place at the right time.

In 1969, several hippies settled on the island of Kauai, Hawaii, where over time a broader community of people was formed. The core group was made up of young Mainland Americans prosecuted for vagrancy, who were at first bailed out by Howard Taylor, actress Elizabeth Taylor’s brother, and subsequently invited to his Hawaiian property. The community operated and thrived for eight years. It consisted of a wide range of people from the hippies to surfers, free-thinking families up to Vietnam veterans. They all lived in treehouses and managed to provide food for themselves. In 1977, the local government decided to dismantle this utopian village and build a public park in its place. The local police set fire to the flimsy structures and the 120 residents had to cope with their new living conditions. John Wehrheim captured their lives in more than 100 extraordinary photographs in the 1970s. Four decades later, a book and a film have been produced, updated in 2019 with testimonies of the inhabitants of this dream paradise of the time. The exhibition features the complete set of Wehrheim’s photographs as well as a documentary on the same theme, which may be all the more relevant at present than it was before the pandemic. The people there had formed a cohesive community without any restrictions imposed on them by the authorities and maintained a frugal lifestyle, which is quite inspiring for us now.