NET – IN THE NETWORK OF ART: Federico Díaz

Home / Events / NET – IN THE NETWORK OF ART: Federico Díaz 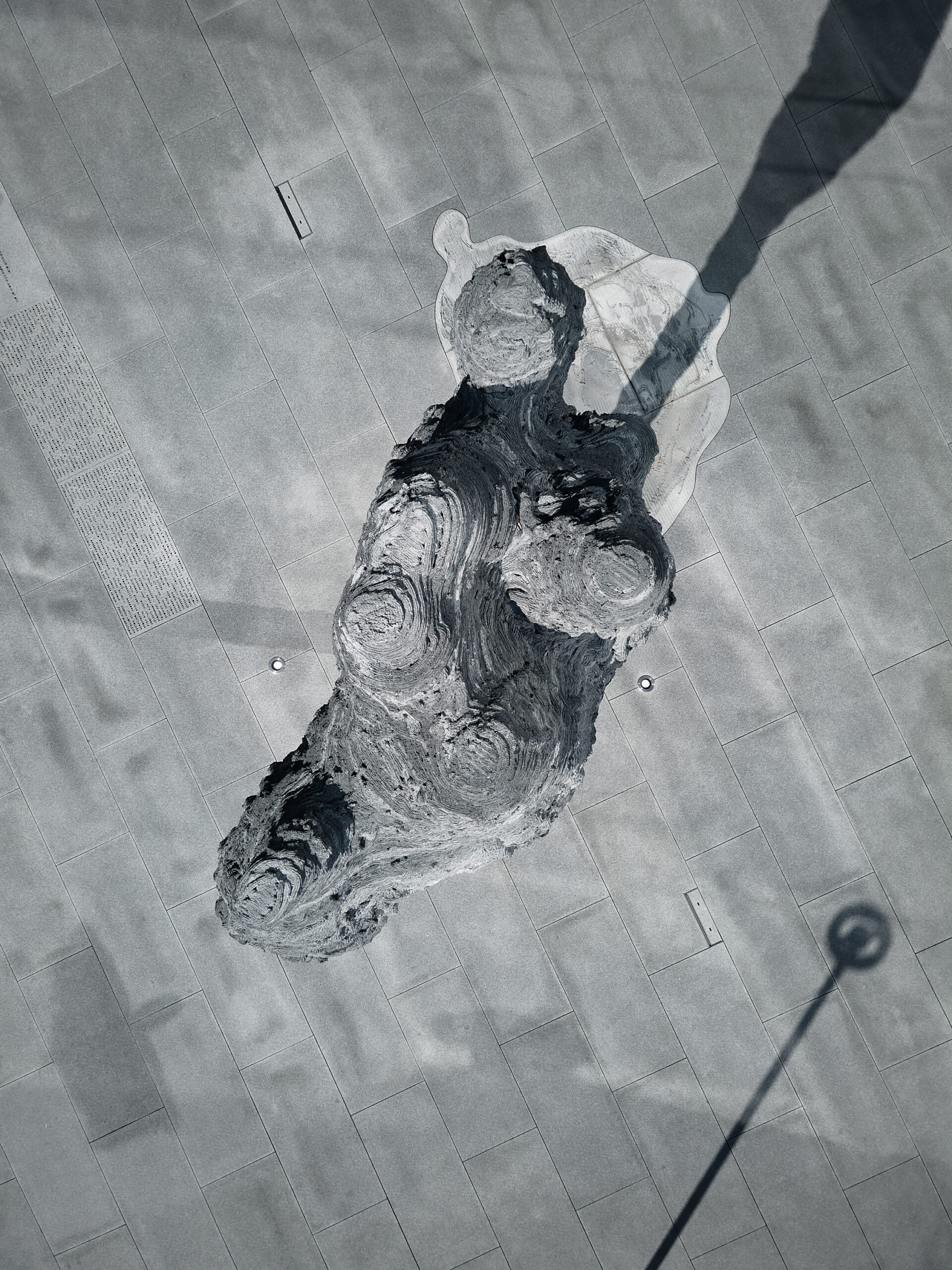 Federico Díaz, an artist whose work flows from object to architecture, is difficult to label and knows no boundaries. His realisations and exhibitions can be found in public spaces, private collections and galleries around the world.

Let us remind ourselves of the ephemeral yet permanent sculpture Subtile for the city of Sacramento, the emotionally interactive installation LacrimAu, a part of 2010 Expo Shanghai, China, and, among the most recent large-scale realizations in public space, the monumental sculpture Aerial with augmented reality, built by robots in Prague, Bořislavka.

Federico Díaz is an artist and globetrotter who likes to create while walking. He is interested in humans in their natural environment, which is rapidly changing along with contemporary technological, social and economic realities, and therefore his works are often of a processual nature.

“I don’t have a special network, I rather wait for something to appear or someone to come along. I try to make as little effort as possible,” says Federico Díaz. This is illustrated by a story of how he met Robert Buck, the former director of the Brooklyn Museum, by chance on a flight to New York, who eventually introduced him to the New York art scene and was at the beginning of several important realizations.

Other territories of Díaz’s activity included China. There he created the aforementioned LacrimAu installation, which created a specific scent for every five hundred visitors of the Czech pavilion at Expo 2010 in Shanghai, so that the data corresponded to their feelings and emotions. The second implementation in Beijing mapped the ornament of the masses – the movement of people in the city, related to the mentality and behaviour of the inhabitants. However, the exhibition aroused controversy, it was closed after the opening and Federico Díaz did not receive a visa to China after that.

In the second part of the interview, Federico Díaz reflects on the work of the Aerial sculpture, which weighs 57,000 kilograms and is 7.5 meters high. The team at the Federico Díaz Studio developed the So Concrete robotic fabrication technology specifically for its realization, and chose UHPC as the material, which allowed them to create a work that is both subtle and monumental. The ambitious realization was made possible with the support of the Karel Komarek Family Foundation and KKCG Real Estate, and thanks to the great realization team working for the artist. We asked what it takes to carry out such a project and how Federico’s “factory” in lower Holešovice works.