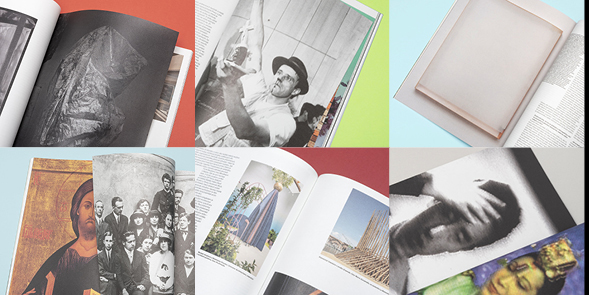 The first evening block of the accompanying program focuses on the support and promotion of contemporary art, critical reflection on the visual arts, as well as other know-how and networking in the field of culture.

The entire block will begin with a conversation between Noemi Smolik and Albertine Kopp. Albertine Kopp lives between Amsterdam, Paris, and Basel and is the founder and director of the Caribbean Art Initiative. The Caribbean Art Initiative is an independent, nonprofit association that seeks to promote cultural development throughout the Caribbean region, raise awareness, and encourage dialogue around the world. Curator, theorist, educator, and art critic Noemi Smolik will be asked about her work, which is based on cultural exchange, collaboration, and fundraising.

The first interview will be in English, and then the program will continue in Czech.

The opening discussion will be followed by an interview between Lenka Lindaurová and Krištof Kintera, in which they will reflect on his artistic work and recent realizations in the public space.

The third lecture block will include a discussion between Tomáš Klička, editor-in-chief of Art Antiques, Johanka Lomová, and Pavel Klusák on the current functioning of art journalism and criticism and the prospects of writing about art. Pavel Klusák is a music publicist who is also the editor-in-chief of the quarterly magazine Qartal, published by Prague City Gallery. Johanka Lomová is a lecturer at the Academy of Arts, Architecture & Design in Prague, where she teaches art history and criticism. In the past, she was the editor of Art Antiques. The discussion takes place on the occasion of the twentieth anniversary of the launch of Art Antiques.

Monday’s program will end with a musical set by Czech artist Anna Ruth in the piazzetta of the New Stage of the National Theatre, which will run until 10 p.m. There will be a gastro corner with refreshments throughout the evening.