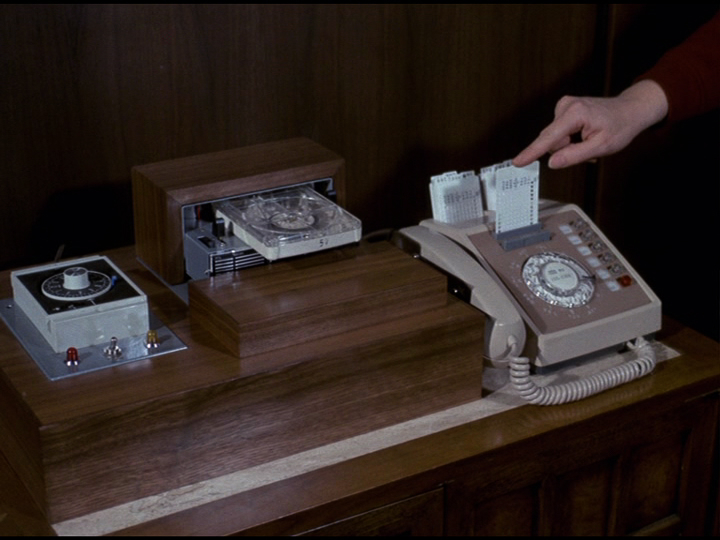 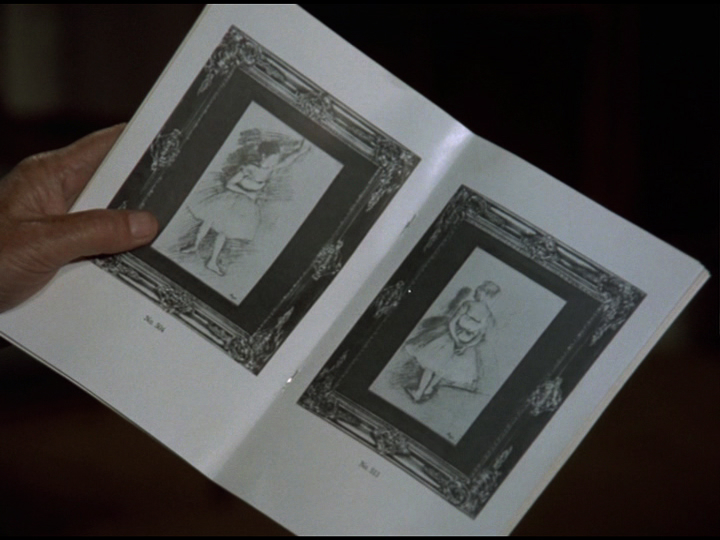 The return to Ponrepo of the Lost Cause and the legendary Lieutenant Columbo, the source of ontological certainty for millions of television viewers. In 2014, the cinema of the National Film Archive screened every Sunday the original audiovisual work of Roman Štětina, nominated for the Jindřich Chalupecký Award. Štětina eventually won the Chalupecký Prize for his study and will again present it in person to the audience at Ponrep as part of PRAGUE ART WEEK. Audiences who could not see the series of screenings will have a unique opportunity to see a lost episode of the famous series on the big screen. The film study of the detective genre was created by re-cutting episodes of the TV series, which was filmed between 1968 and 2003. This “new” episode explores the boundaries between a film character and the actor who portrays them. Through editing, the film thematizes the film industry’s attempt to keep a popular character as close as possible to the established pattern and the audience’s expectations. The project includes a collaboration with Zdeněk Ziegler, a prominent graphic designer, typographer and creator of Czechoslovak film posters, who celebrates a significant jubilee this year (* 1932). For The Lost Case, he revived and modified his original unused film poster design from 1977.