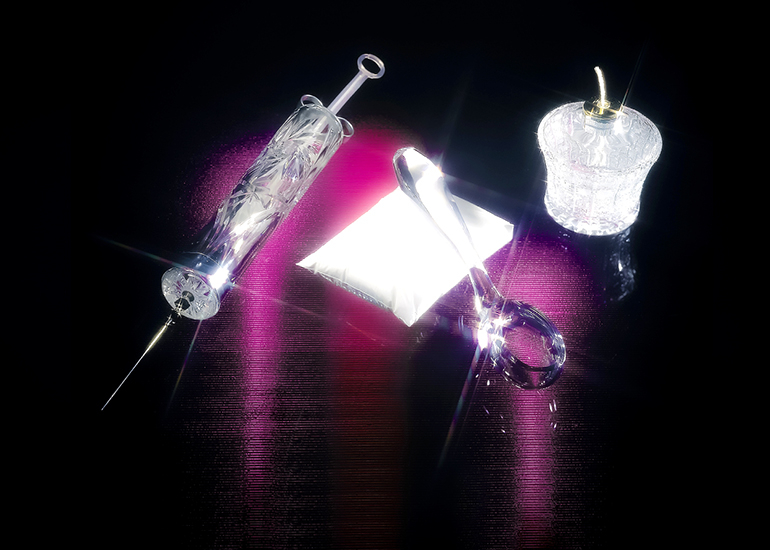 In  the busy years of the 1990s,  a  new artistic generation asserted itself strongly on  the Czech art scene. As a result of the open borders, she had the opportunity not only to get to know , but also to actively  participate in  the international scene. Unlike  the artists of the previous decade, who focused on  more or  less traditional means of expression, the  young artists focused on  working with  objects, installations, photographs and  video. The curators  of the  GHMP tried to react flexibly to the accelerated sequence of events and  opened the gallery gates to new art as the first large institution of its kind.