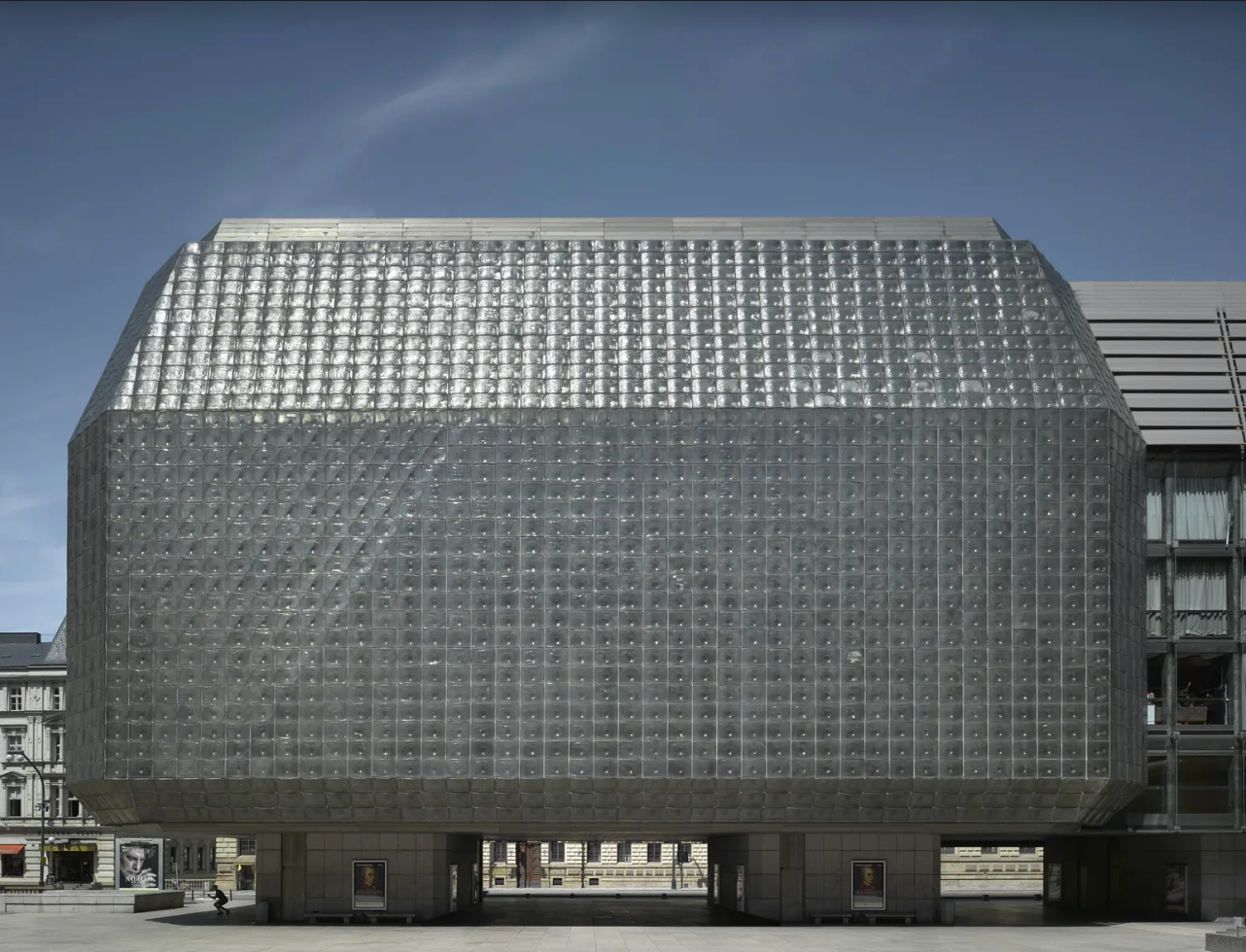 The opening of the festival will take place on Friday, September 9, at 5 p.m. in the piazzetta of the New Stage of the National Theatre, where the festival center, the so-called Superstudio, will be located during the week.

The organizers will welcome foreign and Czech guests to the festival, including the Turkish-born, London-based artist Bora Akıncıtürk, the Ukrainian gallerist Maryna Shcherbenko, and the Czech artist Federico Díaz.

The opening ceremony will also include the announcement and awarding of six artists from the Artefin Gallery’s open call for the best digital artwork (NFT), which aims to support the work of progressive artists and the creation of original digital artworks. The winners in the Audience Award and Professional Jury Award categories will receive monetary rewards ranging from 25,000 to 150,000 CZK, and the winning works from the professional category will be auctioned off during the week of the festival, with the proceeds going to charity. You can still influence the Audience Award category by voting HERE until September 7, 2022.

The festival catalog PAW 22 and the new edition of the magazine Art Antiques with the festival magazine supplement will be available for purchase in the Superstudio throughout the week during the accompanying program.

During the Superstudio program there will also be a music set by Czech artist Anna Ruth in the piazzetta of the New Stage of the National Theatre.

After the opening of the festival, visitors are advised to move to the Veletržní Palace of the National Gallery, where the program will be followed by a discussion on „The Politics of Gender Equality in Cultural Institutions”, which will focus on the topic of gender equality in the politics of cultural institutions in the Czech Republic, Germany, and France. The discussion will be followed by an informal PRAGUE ART WEEK after-party in the outdoor area of the café Kolektor.